What Happened to Malaysia Airlines Flight 370

You are here:
March 12, 2014Leave a commentHeadlinesBy Phil Tapia

The below photo was taken by Becky Gearhart – a Pre-School teacher’s aid at a Colorado Springs elementary school. The teachers noticed something odd about the Globe in their classroom (More than 5 years the Globe has been in the classroom). Australia’s prime minister said Thursday (March 20th) two objects possibly related to the missing Malaysia Airlines flight have been spotted on satellite imagery in the Indian Ocean and an air force aircraft was diverted to the area to try to locate them. Searchers homed on the location where the satellite images spotted the unknown objects in an area roughly 1,500 miles southwest of Perth, Australia.

So far no debris has been found. When my wife (Cassie Tapia Pre-School Teacher) sent me the photos of the globe, I was intrigued immediately on how close the plane on the Globe was to the actual satellite images that spotted possible debris… Late Monday (March 24th, 2014) Najib announced that “the Boeing 777 had gone down over the southern Indian Ocean with no survivors” even though they still have no tangible evidence that the flight even went down. That’s all that investigators and the Malaysian government have been able to say with certainty about Flight 370’s fate since it disappeared on March 8th shortly after taking off from Kuala Lumpur for Beijing.

So I ask, is this just a bizzare coincidence? 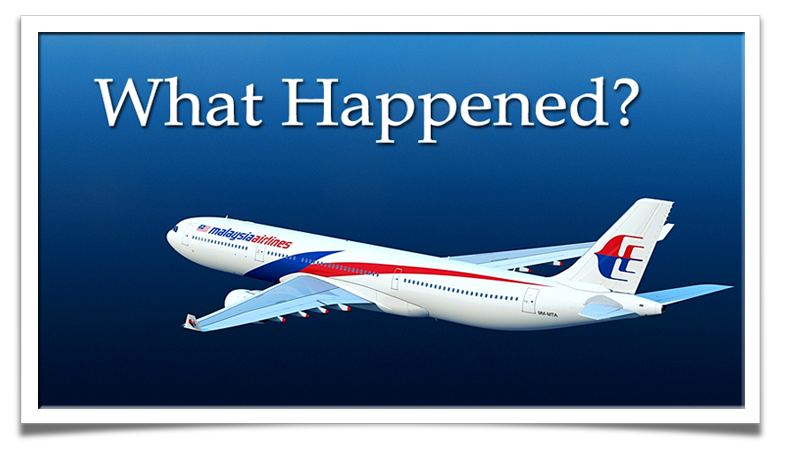 Boeing 777 – Malaysia Airlines Flight 370 with 239 people aboard disappeared on Saturday March 8th, 2014 while on a flight from Kuala Lumpur to Beijing. The disappearance of Flight MH370 has left investigators, aviation experts and the authorities in several countries at a loss to explain what happened. The flight dropped off civilian radar at 1:30am about 35,000 ft above the Gulf of Thailand between Malaysia and southern Vietnam. We want to hear your thoughts on what happened to Malaysia Airlines Flight 370.