You are here:
February 16, 2014Leave a commentSocial TV and TrendingBy Phil Tapia

On Friday February 14th at 3 a.m., House of Cards\’ season 2 was released on the powerhouse service Netflix.

Being completely honest when i say this has got to be the most entertaining show on television since the HBO hit series Sopranos! The scenarios in House Of Cards season 1 are a little cheesy in only a few of the episodes but makes me wonder how realistic the show can be. Would a congressman be so driven to rise to power that he would actually kill a person (or possibly 2). Kevin Spacey\’s character is a ruthless manipulative smart individual and is capable at doing anything at this point to become the president of the United States. It’s funny having debates with friends and family over the ensuing months about whether Netflix\’s Top rated – Emmy-Award winning series was just a over dramatized soap opera or whether it was a true portrayal, ego driven bio pic on what really drives politics in America. We all know that it’s not based on true events, but do scandals happen in the public office all the time? they sure do! We always hear of political scandals such as affairs, drugs and revenge based on political motives. All I will say is that I asked myself many questions over the past few weeks what season 2 would bring to the table and now that it is finally here I was not disappointed what so ever! If you enjoyed watching season 1, than you will enjoy House Of Cards season 2 even more as the first episode catches you off guard with something not one of us really expected would happen. 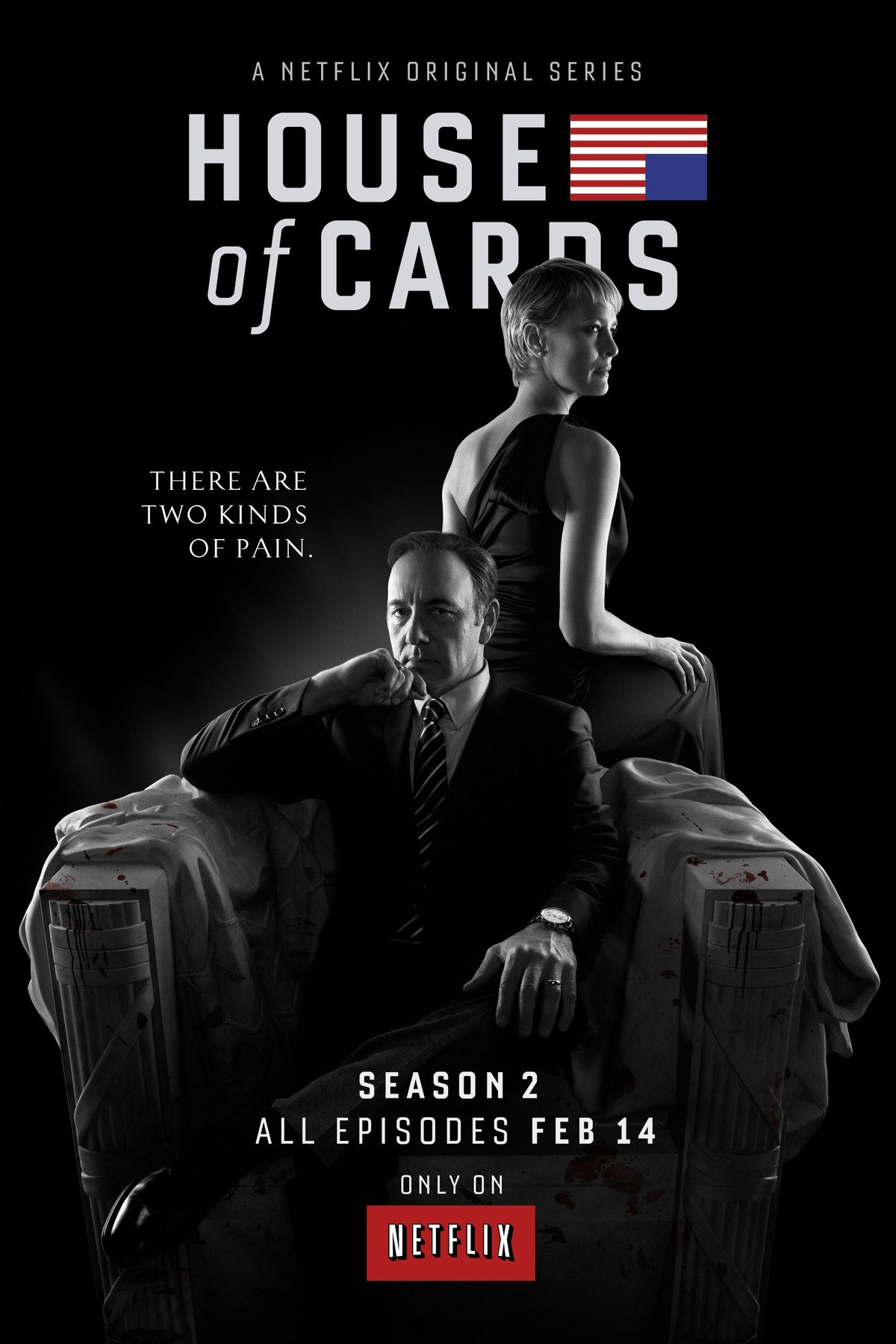 they quickly showed the cell phone number of Frank Underwood. My wife and I found this funny and thought, i wonder if that’s someone’s actual phone number or if the production company went ahead and found a phone number not being used by a Washington D.C resident. This type of method happens all the time but only with a prefix number. For example, Telephone numbers with the prefix 555 are widely used for fictitious numbers in television shows, films, and video games. Being involved in television production knows that this is unique! Any movie or TV show offering a phone number without a 555 prefix is inviting you to start punching digits. For example, Paul Thomas Anderson rewarded hid fans of his 1999 epic drama “Magnolia” by including 2 actual real numbers that worked for a short period of time after the movie was released on DVD. If you called 818-775-3993, which is dialed by Philip Seymour Hoffman\’s nurse character, you reached a recording of a flustered woman saying, “Please leave a message at the tone.” So after waiting for the first episode to end, I had to try to call Frank Underwood! Believe it or not, it was a working number but the voicemail was full. Try it for yourself – Frank Underwood Cell 202-304-0109 On to my next topic of House Of Cards.  The product placement!

For those of you that don\’t understand what product placement is, it\’s an advertising strategy utilized by many large brands to promote their product through non traditional advertising. When you notice brands appearing in movies, tv shows and sometimes even news segments, they most likely paid for that placement… Two thirds of advertisers employ \’branded entertainment\’—product placement—with the vast majority of that (80%) in commercial TV programming! House Of Cards is very smart when it comes to well placed advertising for brands such as Apple, Blackberry, Lowe\’s, Sony and Cadillac! But the interesting thing is, House of Cards claims that they offer no product placement it may benefit from in its show credits. Why not? These brands are generating a tremendous amount of exposure! A spokesperson for Netflix claims the company had no product placement deals in place for season 1. House of Cards production company Media Rights Capital spokesperson said they will not comment on anything to do with the production, At all… So we reached out to the advertisers. Lowe\’s marketing department refused to comment on their store front placement in Season 2. Blackberry and Sony have yet to get back to us. 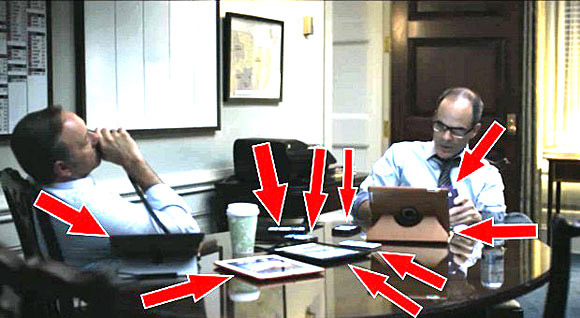 This brings in to question that who was benefiting from the brand exposure more, Netflix? Or the product? Product placement is nothing new and is not a cheap way to advertise by any means. For example, Adam Sandler has become the king of product placement for all of his movies by working with brands such as Bed Bath And Beyond, Budweiser, Wendy’s, Vitamin Water and many more! It’s important to understand why movies have product placement. How are studios supposed to make money? They make a tremendous amount of money from ticket sales, DVDs and merchandising. Well, this is a genius way to pay for the production of the movies. Some advertisers are willing to spend millions of dollars on product placement hoping that scene would entice a viewer to purchase they\’re product. House Of Cards has many scenes with specific brands that are obviously put there for the marketing or product placement. But why would Netflix deny this aspect of movie marketing? For example, the main character Frank Underwood (played by Kevin Spacey) uses apple products in his office such as an iMac for his main computer, while his wife also uses an iPhone. This is even more evident in season 2… Sources that were involved with a particular scene in season 2 did claim that Apple provided a significant amount of free products for the show and that those devices were only meant to bring realism to the show. Apple\’s products have long been featured in movies and television shows, despite Apple\’s claims that the company does not pay for product placement. However, Apple does provide free computers, iPhones and iPads for product placement, and Apple\’s popularity and design have led many films and shows to take advantage of these opportunities. After all, Apple is a superior product and signifies elegance and money… My favorite part of product placement is when Frank Underwood was playing Kill Zone 3 on his “Sony” PS3. Another evident advertiser is Cadillac! For example, Peter Russo is so drunk in episode 11 that he could barely parallel park his car, but good thing for Cadillac since it practically parks itself. See for yourself Here. If you have not seen House Of Cards, either you do not have Netflix or probably have no taste in good TV. Word to the wise, spend the $7.99 per month on Netflix and watch House Of Cards!